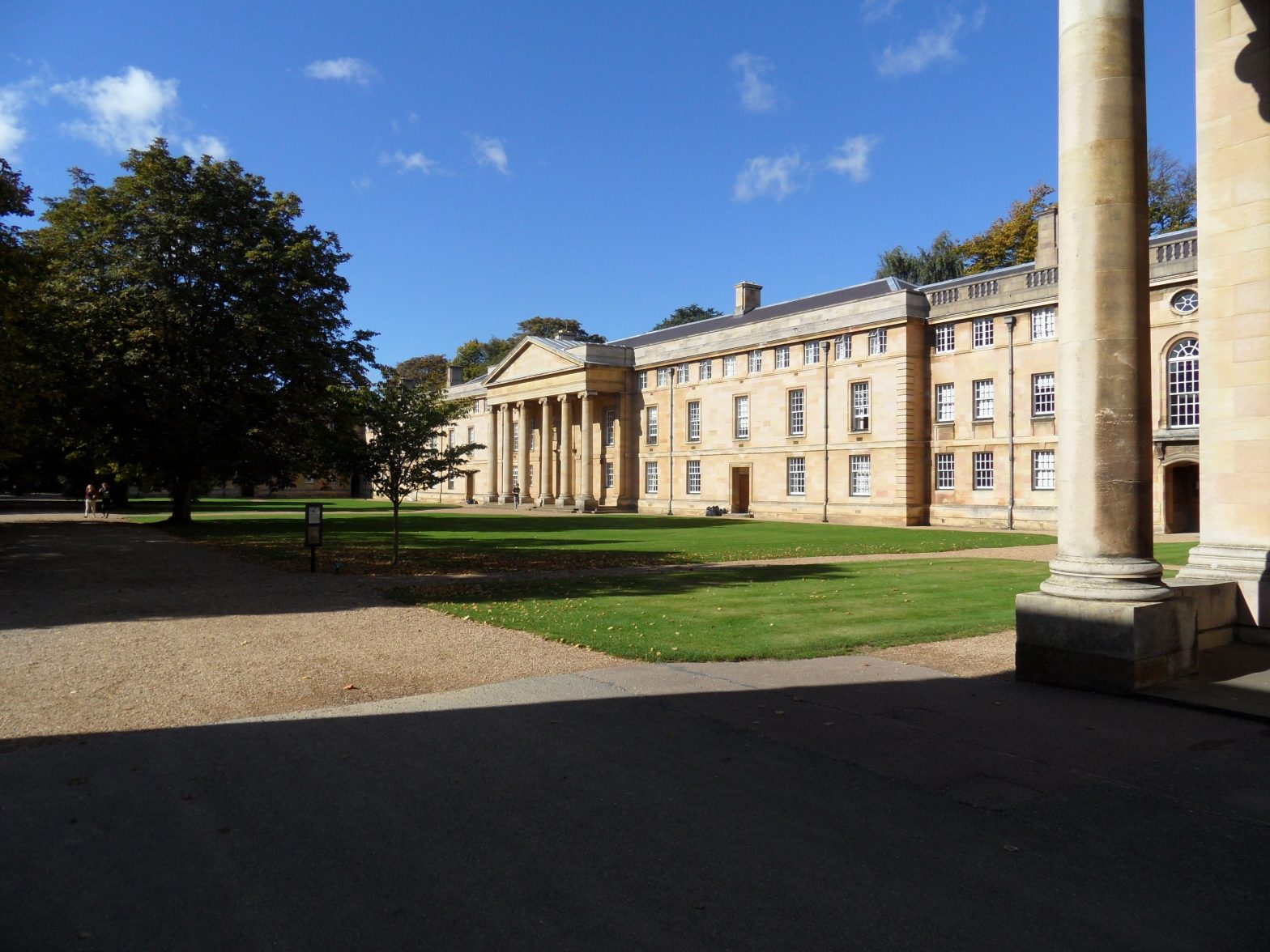 In my previous company which had tens of thousands of employees, the company travel policy stated clearly that the CEO’s personal permission was required for any private flight. My current company (total employees = 1) also has the same policy, but it’s much easier to persuade the boss (myself) that I could fly to a business meeting instead of driving. My accountant assures me that this is completely legitimate and can be expensed, made easier by the fact that I don’t own the aircraft but rent it on the same basis as I would a hire car. Although I only have a private licence (PPL), this is enough for my own personal business trips. I could even take passengers who share the cost, as long as there wasn’t any undue pressure on them to fly.

The business meeting was in Cambridge which would take about 4 hours driving door-to-door, perhaps more after allowing for the park-and-ride into town. The train would take a similar time, although I may be able to do productive work on the journey, and cost £200. Flying was only slightly more expensive. With a flight time of 42 minutes, the door-to-door journey would be shorter even allowing for time to drive to the airport, pre-flighting etc.

Another factor was the type of meeting involved. This wasn’t a high pressure event, I didn’t have to give a speech and would be able to leave at a time of my choosing. So it didn’t unduly matter if I turned up late or departed early, and there was no pressing deal to be done that would distract me from concentrating on the flight itself. Another plus was that I’d been there recently on a previous flight only a couple of months earlier.

The only down side was sunset. Like Cinderella, I’d have to be back and on the ground by 7:10pm – 30 minutes after sunset. Although I have a Night Qualification, this isn’t much use if the airport doesn’t have lighting. I’d planned to divert to Gloucester or Oxford which both have night lighting if the need arose – my Night Qualification remains valid for me to do so without passengers, even though my last night flight was over a year ago.

Easy start to the day

Leaving home about 8:30 (rather than 7 or 7:30 if I was driving), I arrived in good time at Kemble, where I met another student at the clubhouse. There had been a mixup with his lesson appointment and the instructor hadn’t turned up, which is unusual. After pre-flighting and in no rush, I took off around 10am and flew north of Brize Norton routing via Moreton-in-the-Marsh, Banbury, Bedford and then in towards Cambridge. The weather was good and the strong wind increased my ground speed to well over 150 knots.

You can’t quite fly directly overhead Cambridge as you approach because there is a restricted area where they test a powerful laser, so I approached from the North West.

Cambridge Approach handed me over to the tower when I was a few miles out, and they offered me a direct right base join which would have been fairly straightforward. However, I elected to make an overhead join and checkout the wind, which was up to 15 knots but blowing straight down the runway. After a straightforward circuit, I landed and parked up on the grass.

On the ground and in to town

The clubhouse was very welcoming and I paid the landing and parking fee before heading outside to the Park and Ride bus, which goes straight into town. I noted the destination of the Park and Ride bus as I got off, a mistake that was to cause me problems later on. My meeting was only a few minutes walk away, and so I stopped off for a quiet coffee – nice to be in plenty of time for a change.

The meeting overran slightly and I determined a cutoff point by which time I’d leave, giving myself a full hour of contingency. I caught a bus to the park and ride which was quite slow because of the heavy peak time traffic. I thought the journey was unfamiliar and this was confirmed when we arrived at the wrong place – there’s more than one Park and Ride and the buses don’t shuttle back to the same one. I had mistaken the destination when I noted it on the way in. The return journey into town was thankfully quicker, and about 10 minutes later we were heading out of town the right way (towards Newmarket), but the traffic had got worse and we crawled along in nose-to-tail jams.

I’d set myself a cutoff time to have taken off by 6pm in order to get back to Kemble before it was too late. Although the club closes at 6, there are arrangements to be able to leave up to 9pm – useful if you had a destination airport which was open and had lighting at that time, which I didn’t. Arriving at the clubhouse at 5:40, it was straightforward to fax my departure notice to the tower and head out to the aircraft. After pre-flight checks were complete, I started up and headed off to the hold for power checks. It was 6pm on the dot when the wheels lifted off the ground. My flight was planned to take 55 minutes due to the strong headwind.

The dark Nimbostratus clouds ahead immediately after takeoff looked pretty dark, but a right turn showed some clear weather to the North and West. I knew from my previous trip that Cranfield would have closed by now, so chose to talk to London Information after leaving Cambridge. They were very quiet, perhaps only three aircraft on frequency – perhaps not surprising at that time of day.

There was some turbulence and a little light rain when flying over Banbury, but the trip back was pretty much timed according to the plog. It wouldn’t have been much fun driving in the car through that rain to the south. I did wonder if the weather might close in to the south, but it matched the forecast closely and there was plenty of good weather to the north should I have to turn away. My alternate airports were Oxford (which was covered in cloud) and Gloucester (which is open until 7:30), but I had more than enough fuel to divert to Coventry or back to Cambridge.

It was 6:55 when I reached Kemble, with good enough visibility to make a crosswind join and landing. It had started to get dark and I saw flashing blue and yellow lights from emergency vehicles shining out from the road near the threshold of 26. It seemed that a car had broken down rather than crashed, and certainly didn’t look like an aircraft incident.

By the time I had packed up and put the covers on, it was much darker. Despite the unscheduled bus detour, the trip had been much easier than the long drive and it was with some satisfaction to know that it’s classed as a genuine company expense.