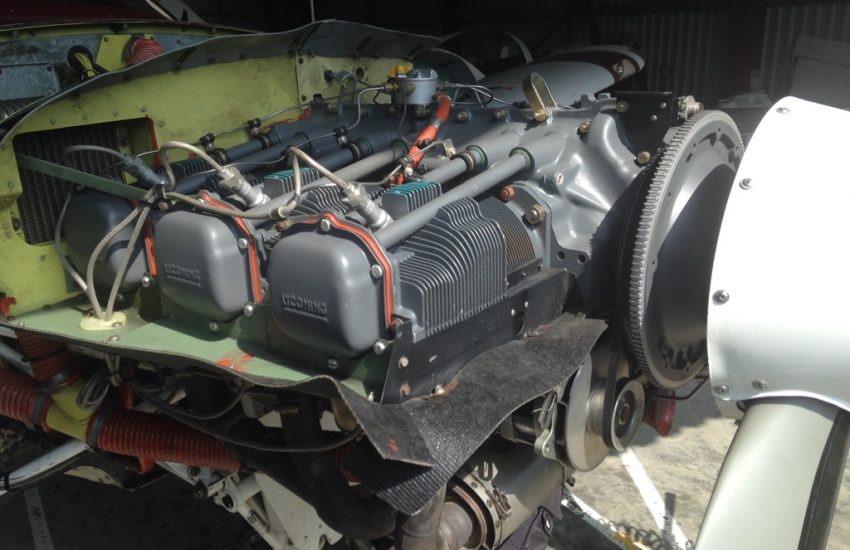 One of the advantages of hiring aircraft is that you don’t need to get involved in their ongoing maintenance. As a joint aircraft owner, you usually get more involved and choose which tasks are done in-house. The advantage is that you become more aware of what’s going on “under the bonnet”. The amount of self-maintenance that can be done by pilot owners depends on the registration type of the plane.

I’m very new to this, so I may have misunderstood or omitted important aspects – take everything below with a pinch of salt.

Two main categories, with a twist

Broadly, there are two categories of private fixed wing aircraft on the UK register, determined mostly (but not entirely) from the make and model:

C of A (Certificate of Airworthiness). All commercial aircraft including those used for pilot training, trial lessons, aerial work must be in this group. Private aircraft of this type are allowed to fly at night or IFR. Most of these will be classed as EASA aircraft.

Permit (in the US, this would be called Experimental), where instruction is usually limited to the owner(s) and these can’t be hired out for risk or reward. Such aircraft cannot be flown at night or IFR, although this rule might change in the future. This class is also known as Annex II and do not require an EASA licence to fly them – a UK national licence will suffice.

Our TB20 is C of A, which would normally mean that all the maintenance is performed and signed off by a qualified engineer. However, C of A can be either Public or Private, and since ours is flown only by the owners (with or without very experienced instructors), it’s classified as Private. This means the pilot owners can perform the 50 hour service and (under supervision) most of the 100 hour. The annual service, in the past sometimes called a Star Annual, could in theory be done by a different certified workshop each year but we’ve stuck with the same one who knows the machine. The 150 hour service is almost as extensive and expensive as an annual, so we are currrently making this annual check regardless – bringing the date forward each year by a few months because we are flying around 200 hours/year in total at the moment.

My fellow pilots had done the 50 hour check entirely on their own a few months ago and signed it off themselves.

The 100 hour is a bit more demanding, and we had RGV in Gloucester conduct some engine checks which I believe included a full compression check of all cylinders. They also checked the paperwork to ensure all the ADs (Airworthiness Directives) had been implemented before signing this off. Chris, one of the other pilots, used the LAMP (Light Aircraft Maintenance Programme – Documented in CAP766) as a checklist for what we needed to do.

In addition, we replaced one of the main tyres which I had flattened inadvertently during my landaway to Nottingham. This required the aircraft to be jacked up under the wing, the wheel brakes removed, wheel taken off, tyre swapped over and pumped back up to 60 psi, then all refitted.

The oil and filter were changed, and an oil sample retained to send off to the lab for analysis. The filter was opened up to check for debris inside. Spark plugs were removed and regapped. Grease was applied liberally with the grease gun, and the hinges oiled.

Some of the chipped paintwork was re-touched, the GPS was updated to the latest database revision and engine log data downloaded. It was helpful to be able to do this inside the hangar, rather than outside in what was fairly unsuitable weather.

I’ve omitted a number of other checks and inspections, but you get the drift. The task could be compared to a “small service” on an older (say 1970’s car).

At the end of the day, we pulled the aircraft out from the hangar and ran it up, checking for normal operation and any leaks. Chris flew it the following day and reported no issues. This should see us through to the New Year.

I’m getting to know the insides of the aircraft better now, but would not yet be naywhere near in a position to undertake the service myself. It was quite useful to be able to help and learn about this at the same time.