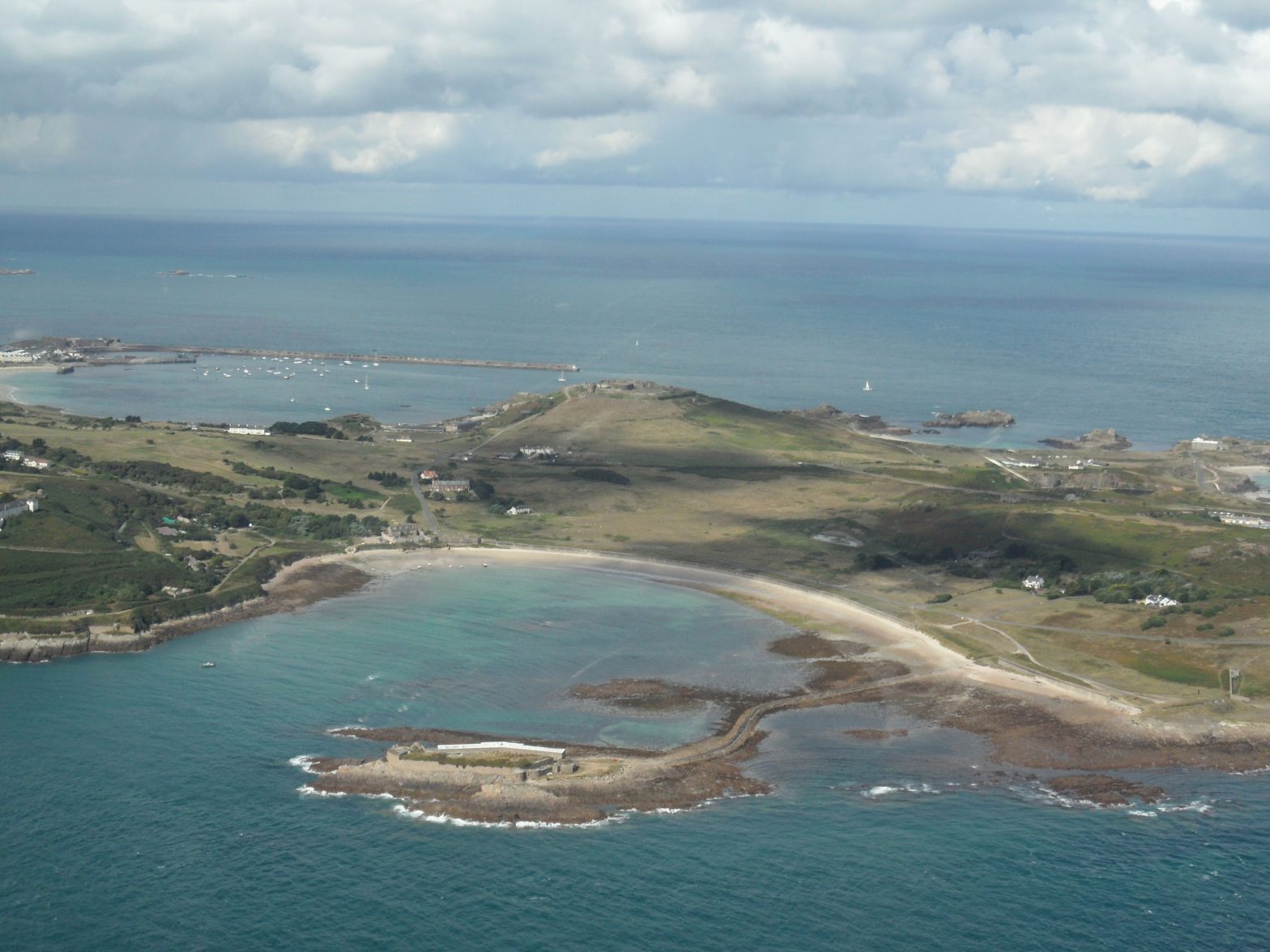 This has been another really great year for flying, and I’m very fortunate to have been able to do so much. All that early training and initial experience has paid off. Buying into a share of an aeroplane and being able to tour with the family around Germany were highlights – the sort of goal I had in mind when I first started learning. Touring Scotland with the club was also very enjoyable.

– Gaining a full Instrument Rating. The rules are changing with a new Competency Based Instrument Rating (CB IR) likely to become European law during Q1 2014. This or other options may make this an achievable goal in the near future and something that I feel I could now make use of.

– More foreign flights, perhaps with a stop-over or multi-day tour, perhaps joining in a flyout. Potential destinations include exploring more of France.

– Another visit to Scotland. Would still quite like to get to Glenforsa on the Island of Mull in the summer.

– Taking more passengers up. This might extend from friends to volunteering for some charity flights. It’s good to share the privilege of flight with others.