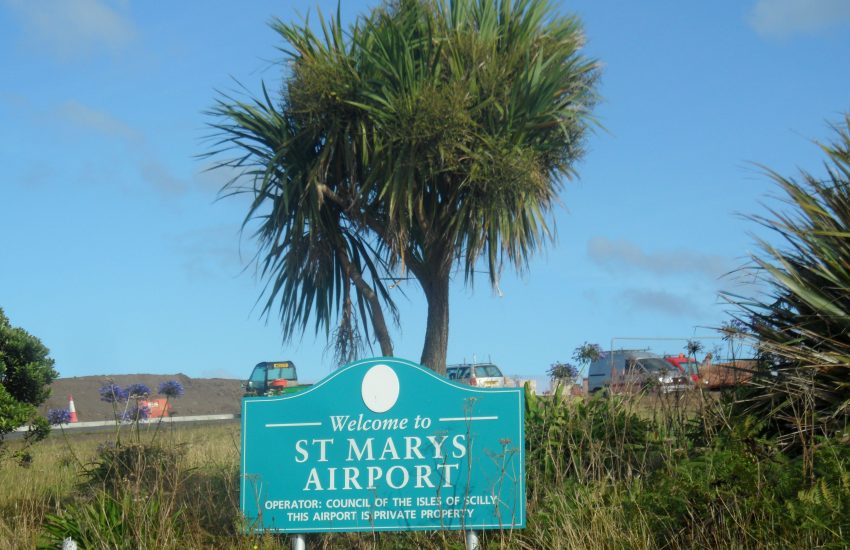 Overall, I made some good personal progress this year by achieving a full EASA Instrument Rating in May. The majority of flying hours in 2014 were on club/school aircraft because our TB20 share-o-plane needing a major engine overhaul during the second half of the year, but I found other opportunities flying as passenger with others, joining a flyout with the Bristol Aero Club and a couple of US business trips.

1. Gaining a full Instrument Rating. Demanding, difficult but achievable, I passed the Skills Test in May. I was probably one of the last PPLs to take the full IR course, now that the streamlined Competency Based Instrument Rating (CB IR) has been introduced. So far, I’ve not used it much directly, with only a couple of Airways flights and some ad-hoc IMC flights/approaches in France.

2. More foreign flights.  Much more limited this year, taking the share-o-plane on our summer holiday to west coast of France and one return trip to Guernsey. I’ve also had a couple of US business trips where I visited the local flight schools in Las Vegas and Dallas.

3. Another visit to Scotland. Visited family in north east Scotland at Easter, landing in Dundee. But the elusive Glenforsa still remains on my bucket list.

4. Taking more passengers up. This was intended to include not just friends but also volunteering for some charity flights. In the end, I only flew four new passengers but one was for Project Propeller.

Next year’s wishlist isn’t that different to this year (apart from gaining the IR):

1. More foreign flights, including taking advantage of the Instrument Rating and the full potential of the TB20. I’d also like to fly again in the US which is so open to GA.

2. IR revalidation. An annual “check flight” is mandatory for the EASA Instrument Rating and is no trivial task. No doubt some practice sessions will be required first. This can be done up to 3 months before the end of the anniversary of IR rating issue, with a full 12 months added to the expiry date. You don’t want to let this expire, because additional training and satisfying a CFI becomes mandatory.

3. Taking more passengers up. I’ve also already agreed to one charity flight. It’s good to share the privilege of flight with others.