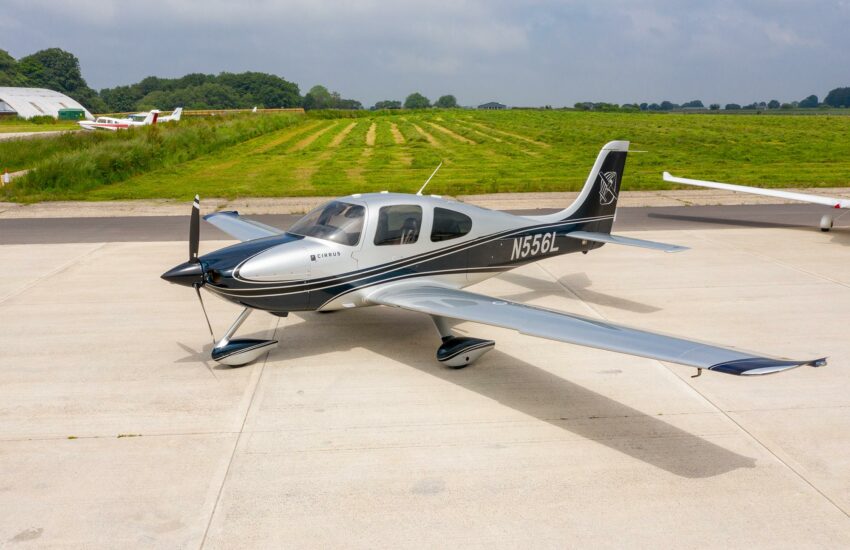 What qualifications are required to instruct a pilot in an N registered aircraft based in the UK?

TLDR; Any UK flight instructor can instruct towards UK Part-FCL licences/ratings on an N-Reg aircraft in UK airspace. There is no longer any requirement to obtain a special permit if the student owns/part-owns the aircraft. Training can count towards certain FAA licences/ratings but an FAA Flight Review or Instrument Proficiency Check can only be conducted by an FAA instructor who has to be dual licensed (FAA and UK). N-Reg private pilots resident in the UK must fly in the UK using a UK PPL from December 2021.

Foreign aircraft based in the UK

Some European private pilots have chosen to buy a foreign registered aircraft, especially American N-Reg, that are IFR capable and used for touring around Europe. The benefits are considered to be lower maintenance costs (due to the more flexible maintenance regulations) and more accessible Instrument Ratings (due to a simpler written knowledge exam, more pragmatic flight training/test and no requirement for annual revalidation with an examiner).

If flying only within the UK, then a UK licence is valid and there is no need to obtain an FAA one.

For those more adventurous pilots wanting to fly abroad especially IFR, they must gain their FAA Airman Certificate either on the basis of their EASA licence (known as a 61.75 piggyback) or as a standalone PPL. In either case, they can add an FAA Instrument Rating and exercise this on their own aircraft worldwide outside the UK.

While their regular biennial Flight Review and any Instrument Proficiency Check must be conducted by an FAA instructor, flight training towards UK Part-FCL ratings and skill tests/proficiency checks can be flown with a UK Instructor.

In recent years, EASA had been warning that an EASA licence and instrument rating would be required for operators and aircraft owners resident in EASA countries. The deadline slipped regularly but when a BASA (Bilateral Aviation Safety Agreement) was signed in 2020, the implementation date of June 2022 was said to be firm and final.

A similar ruling for foreign aircraft owners resident in the UK applied in the UK from 21 December 2021. UK based aircraft owners must have at least a UK PPL (and optionally UK IR) to fly the aircraft within UK sovereign airspace.

This will lead to many N-Reg private pilots needing to hold both sets of licences and ratings, and specifically those with an FAA IR will consider taking the UK IR skill test if they want to retain privileges to fly IFR in airways within the UK. A valid FAA airmen certificate is required when outside UK sovereign airspace.

A valid combination would be:

Alternatively, a UK PPL with IRR (which should be much easier to obtain) may provide adequate flexibility within UK airspace, especially for those living in the south.

Residents of the UK will not require an EASA licence to fly N-Reg in Europe but must have a valid FAA licence.

A UK Personal Medical Declaration is not valid for an N-Reg aircraft.

While within UK airspace, the UK Air Navigation Order 2016 (CAP 393) allows UK licensed pilots to exercise their privileges for non-commercial operations on any aircraft regardless of the country of registration. That’s particularly handy for those on the N-Reg (American) register, which some owners regard as lower cost to maintain and upgrade their aircraft.

During the ANO revision in 2016, the definition of commercial operation was aligned with EASA and excludes flight instruction.

ANO 2016 Article 148/149 still states that the licensing requirements of the state of registration must be met. In the case of instructing and examining in a N-registered aircraft, a UK CAA-issued flight crew licence and instructor/examiner certificate are rendered valid in UK airspace by FAA regulation 14 CFR 61.3 and ANO Article 148/149. Part 136 of the ANO enables instructors to send their students solo (although there is some debate about whether the instructor should also be dual FAA CFI qualified.)

So, in short, yes I believe it can be done without further reference to the regulations providing the instructor/examiner pilot has a UK licence, it’s dual training or testing within the privileges of their UK licence, rating, or certificate, conducted in UK airspace, and it’s with the owner or part-owner. The instructor/examiner should seek some ground training on FAA regulations beforehand since they will be operating in accordance with both FAA and EASA regulations for the training/test/check.

The Isle of Man and Channel Islands have each created their own aircraft registry with these new registrations. They allow a choice of either FAA or EASA maintenance regimes and are valid to fly with either FAA or EASA pilot licences.

Residents of those islands appear to be unaffected by these new EASA and UK rules, but they will apply to aircraft owners resident in the UK.

In the UK, we distinguish between two main categories of general aviation aircraft regarding their approval and ongoing certification regulations:

In the US, there is a broadly similar distinction:

Most of the FAA aircraft based in Europe are certified but a few experimental aircraft are in circulation. Slightly different rules may apply, so do your own research if flying or instructing in an experimental FAA aircraft outside the USA.

US registered aircraft must be legally owned by a US citizen. The common solution to this is for the foreign pilot to place the ownership of the aircraft in a US trust. There are several companies offering this service and to all intents and purposes the beneficial use, operation and costs are met by the pilot or small group of co-owners. The regulations above apply to FAA airmen certificate holders residing in the UK and using private pilot privileges (ie not CPL or ATPL) regardless of whether they actually own the aircraft directly or indirectly.

I am indebted to Jon Cooke of OnTrack Aviation for clarifying which specific UK and US regulations apply in the above cases, but the wording and analysis written is my own.

The FAA withdrew authorisation that allowed you could sit an FAA Checkride (e.g. for PPL, CPL, IR etc.) outside the USA in June 2022. You must sit the theory exams and any checkride in the USA. It is still permitted to receive instruction including Flight Reviews and Instrument Proficiency Checks from a qualified FAA instructor.