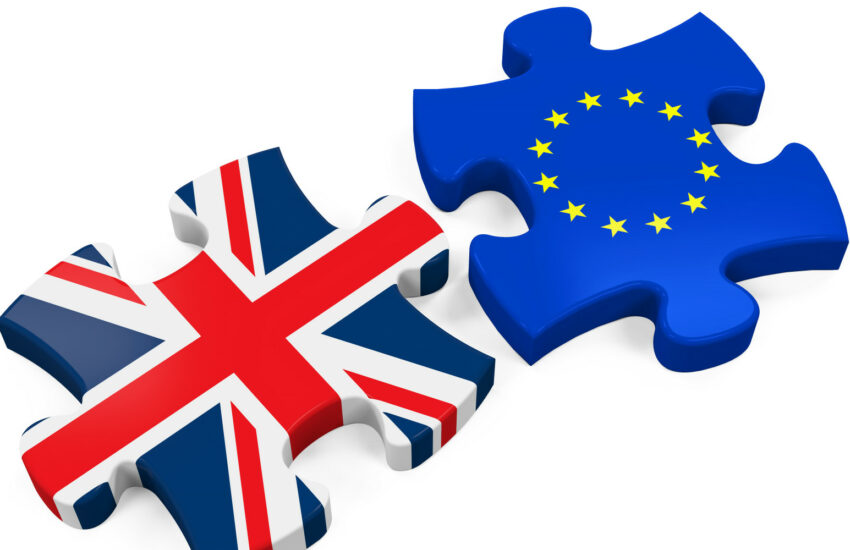 Although there is uncertainty about how BREXIT will affect private pilots in the UK, we can be reasonably certain of some outcomes, make an educated guess about others and be hopeful regarding the rest. So read below partly as a bit of crystal ball gazing and my best guess as much as hard fact. Sources include the CAA Brexit website and webinars, AOPA and discussions on various pilot forums.

Foreign Aircraft and Foreign Licensed Instructors in the UK

RNP Instrument Approaches may be downgraded