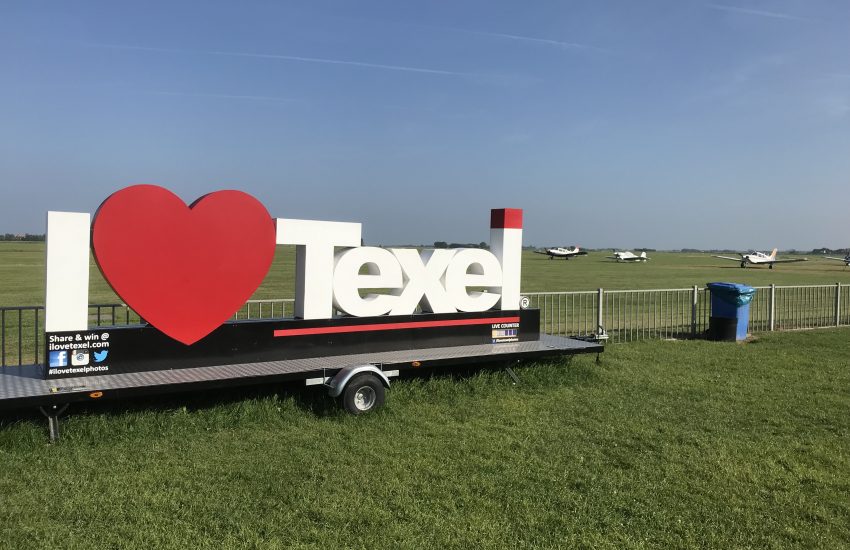 Last year, Russ, John and I had a great three days flying up to Scotland and landing on the beach at Barra. So this year, we agreed to set aside five days, and look to have an adventure somewhere in Europe. Various route options were identified, from Friedrichshafen in Germany to southern France and Ireland. In the end, it would depend on the weather. This would again be in the club PA28-180 G-BASJ.

A few days before, it became clear that major thunderstorms in central Europe would seriously impact those options. Meanwhile the weather in Scandanavia looked great – sunny and warm with clear skies with a high pressure parked there. I had wondered if we might make it to Poland, but we wanted a reasonably leisurely tour, aiming for around 3 hours per day, totalling 5-6 hours each.

The planned route was pretty close what we ended up flying:

The first and last days were more intense, leaving plenty of time for sightseeing at our destinations.

Flying into the Schengen Area

Those who’ve come to my groundschool on flying abroad will appreciate that once you’ve done the difficult bit of flying into the Schengen area, you can pretty much fly anywhere without needing to show your passport. You still need to file VFR flightplans between countries (and in a few other scenarios), but that’s all pretty straightforward now with the tablet apps available to us.

Russ flew the first leg, intending to fly non-stop to Calais for a quick stop, refuel and crew change. He was thorough with the paperwork, filing Lille as the alternate (better than Le Touquet which might also be affected by any coastal weather), ensuring PPR, notifiying the French Douanes, and checking that the Calais tower would be manned. I’d flown with Russ and John on a club checkout to Le Touquet last year, and we followed a similar route via Goodwood and Seaford, cruising at around 5000 feet off the south coast.

Coastal fog was the problem at Calais which had a low cloudbase over the land. We approached from the sea and spotted a cross channel ferry which had just emerged from the docks. However the cloudbase ahead was simply too low to risk crossing the coast and making a VFR arrival. Although Russ does have an IR(R) rating, this isn’t valid outside the UK, and couldn’t be used to make an IFR approach. So instead we climbed up and flew VFR above the cloud to our alternate at Lille.

French ATC was excellent, with Lille Approach giving us a direct routing and ensuring that we would be clear (or cleared through) any airspace en-route. Lille airport wasn’t busy at that point and accepted us for a straight-in arrival which was straightforward. We were driven by minivan to the terminal to clear immigration and a quick lunch. On our return, we taxied all the way to the flying club apron in the northern section, where firecrew operated the fuel pumps for us and took payment by credit card.

John flew the next leg to Texel. We were running a little late now, but I called ahead to check they would be open until 7pm. Our ETA was around 5.30. Lille ground asked whether we wanted to depart on the main east/west runway or the shorter north/south. In retrospect we should have asked for the latter, and found ourselves queued up behind a number of jet aircraft all departing at a similar time. Changing departure runway helped, but it seemed we had just picked a peak time to go.

John flew us across Belgium fairly quickly, then into the Netherlands over the southern Zeeland area. We passed Middleburg, a good GA entry airfield that had been another option for this route. Then descending down to 1500 feet to remain outside controlled airspace, we flew over Rotterdam harbour (Europort), just offshore the Hague and Scheveningen beach (think of the Dutch version of Blackpool).

There is an entry corridor to fly into Texel from the south, just east of De Kooy military base. With only one or two other aircraft on frequency, we negotiated that quite easily. As expected, spotting Texel airfield can be a bit tricky – just one grass field mixed in a patchwork of others. But we followed the clear VFR arrival instructions and were well positioned for a landing on the northerly runway.

The tower staff made us feel very welcome (as always), explaining that they have now bought the airfield hotel and restaurant (which was closed for extensive refurbishment). This is a truly outstanding GA airfield and I’d strongly recommend adding this to your bucket list. They had recently held a successful annual fly-in, with some 80 aircraft or so, many camping but there are other more comfortable options. For the event, they erected a huge inflatable screen that almost got blown away but were able to show a suitable film late in the evening – once the wind calmed down enough. The next one is due in August with around 300 aircraft expected to visit.

We were lucky enough to see a few parachutists skilfully descend and land almost in front of us despite being quite late in the day. 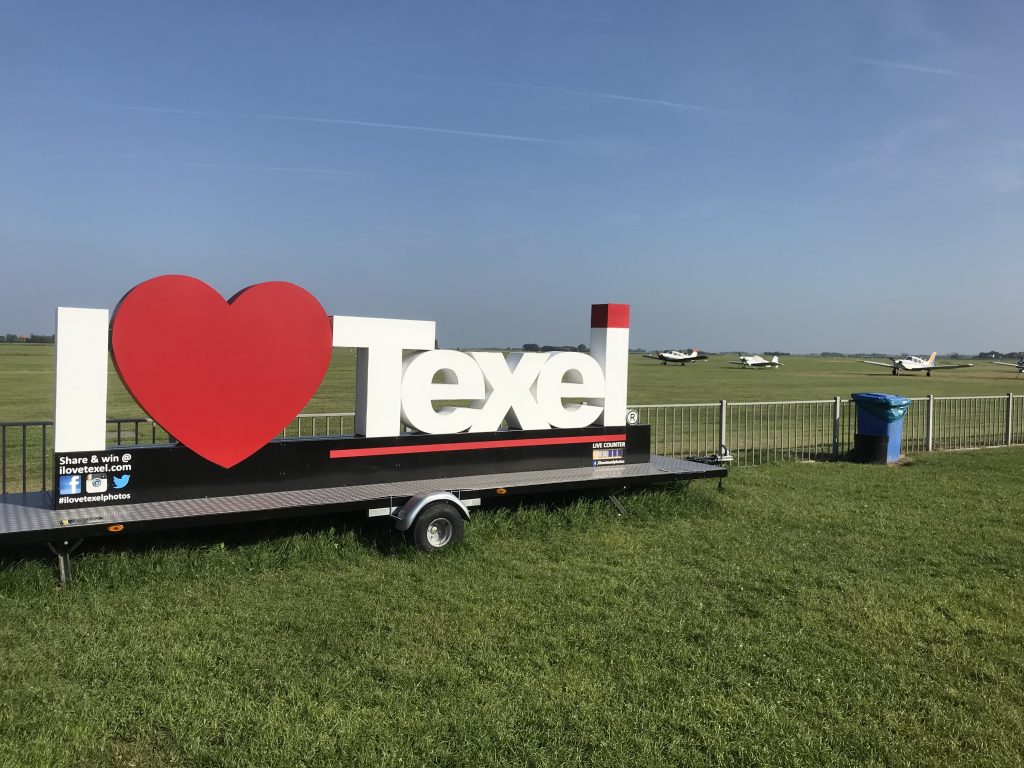 It had to be quite a short stop because we needed to depart before the airfield closed at 7pm. I’d checked that Groningen would accept us later (they are open until 10pm, no extra charge), and would even arrange a taxi to meet us on arrival.

A local pilot strongly advised me to file a VFR flight plan for this internal flight. The Dutch AIP requires this when flying into a CTA such as Groningen, so this was quickly done via SkyDemon. (see official Dutch VFR guidelines here). I flew this last leg which was the shortest of the day, following the same exit route but with a small shortcut through some danger areas now confirmed inactive. Amsterdam Info proved very helpful and it wasn’t long before we were talking to Groningen Approach, then tower, and parking up on the main apron.

While I would have liked to refuel before leaving, we had a much less demanding flight schedule the following day, so we quickly put the aircraft to bed and left the paperwork for the following day.

We stayed in the Mercure hotel which offers free cancellations until late the same day – very useful when your flying plans are variable. Sadly, this wasn’t in the town centre itself, which is definitely worth a visit. We ate at a Chinese buffet restaurant in the park nearby which was very pleasant, and celebrated our progress with a beer (or two).